The ups and downs from a real world experience of a foreign brothel in Japan.

Within Japan's gargantuan sex industry, there are brothels that only staff foreign women and true to their word, that's what you'll find if you visit one. Uguisudani, in Tokyo, is known for delivery healths that offer foreign women. There are those who only have Korean companions and others that boast only women from northern Europe with the latter being known as 'Blonde Brothels'. One very famous comedian was rumored to remark whether they even had foreign blondes on their roster or if their companions consisted only of Japanese woman with dyed hair or wigs.

These establishments are still far and few, but we managed to sneak into one rather recently. There, I had the chance to play with one of their staff…|

“I'm not to picky on the girl herself, but I would like to meet someone from [Country]...”

This is what I said when I gave them a call. He instructed me that since many of their staff are still new with Japan that we should meet at an easily accessible hotel. I went to the hotel he recommended and thirty minutes later, she showed up.

She had a chest that may have started wars in her home country. Her legs were long and slender, too. And of course, she was a blonde. She was a new addition and still didn't have a full-fledged profile on the site, but I was far from disappointed. Rather, I was elated! She was tall and had a nice smile and H-cup breasts. I found out she was from Greece and her parents were in dire straits financially. This wasn't her first time working in a brothel as she did the same back in her home country.

Although it wasn't an option on the site's menu, she asked me to date her again off-hours after our first encounter. I wasn't that interested truthfully. I was already spent in more ways than one and wondered if this was standard practice for this establishment to get extra money from customers.

Once we were done with our play, I took her to the nearest station as directed. Before parting, she asked for a cash tip in semi-broken Japanese…

I already invested a decent amount of time and money into meeting her, but did ruminate on giving her extra. Perhaps she could of sent it to her folks back home….? 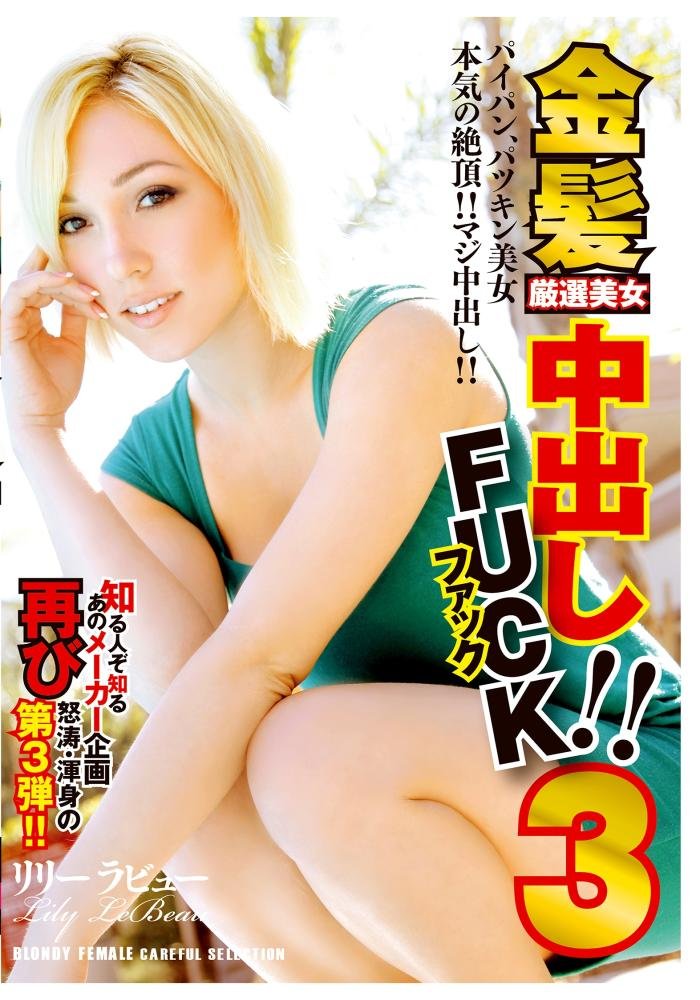 (Translator's note: the biggest risk when using a foreign brothel service like this one is the flakiness and attitude of the girls on staff. Yes, it may sound rude and borderline racist, but some of those new to Japan—and especially those that come from countries with service industries that are more tip-oriented and pushy—do not yet understand how customer service is carried out here. Even prostitutes are kind and courteous when meeting clients. Even the most dominating S&M queen will treat her customers with respect and kindness before and after play. Most importantly, they'll never beg customers for extra money so directly. It's hard to imagine the writer of this piece willingly visiting the same foreign brothel again.)