The Daughter of an AV Director

Who said work and family had to be on totally different pages?  The transparency between life and employment is barely even there!

It was love at first sight when I saw the beautiful young woman adorned on the cover of 'Too pure for words:  the innocent daughter of an AV director visits a set'.  What's more, this title featured romantic relations between her and the director!  I had to see this and I couldn't wait!

This production wasn't some happy domestic affair.  Rather, the father—the AV director—had a serious debt payback issue and his last resort before succumbing to the true evils of loan shark hell was to get his daughter involved.  The evil producer was eager to help out and ensured she was covered head to toe in extra viscous lotion in order accentuate the salacious noises.

The events leading up to the main scene lasted an eternally long 40 minutes!  Granted, this was not all sex, but also was filled with dramatic encounters chock full of convincing dialog.  I felt some of the scenes were a tad unbelievable, but Emiri-chan was so cute it was truly hard to look away anytime she was on screen.


'Too pure for words:  the innocent daughter of an AV director visits a set'

Both the drama and the sex in this production were beyond sufficient.  It was fun thrills all around.  I know not everyone is fans of dramatic scenes in Japanese AV, but perhaps their opinions may change after viewing 'Too pure for words:  the innocent daughter of an AV director visits a set'.

Written by Shoichi Tokorozawa
A blogger with extensive history and understanding of the Japanese adult industry. 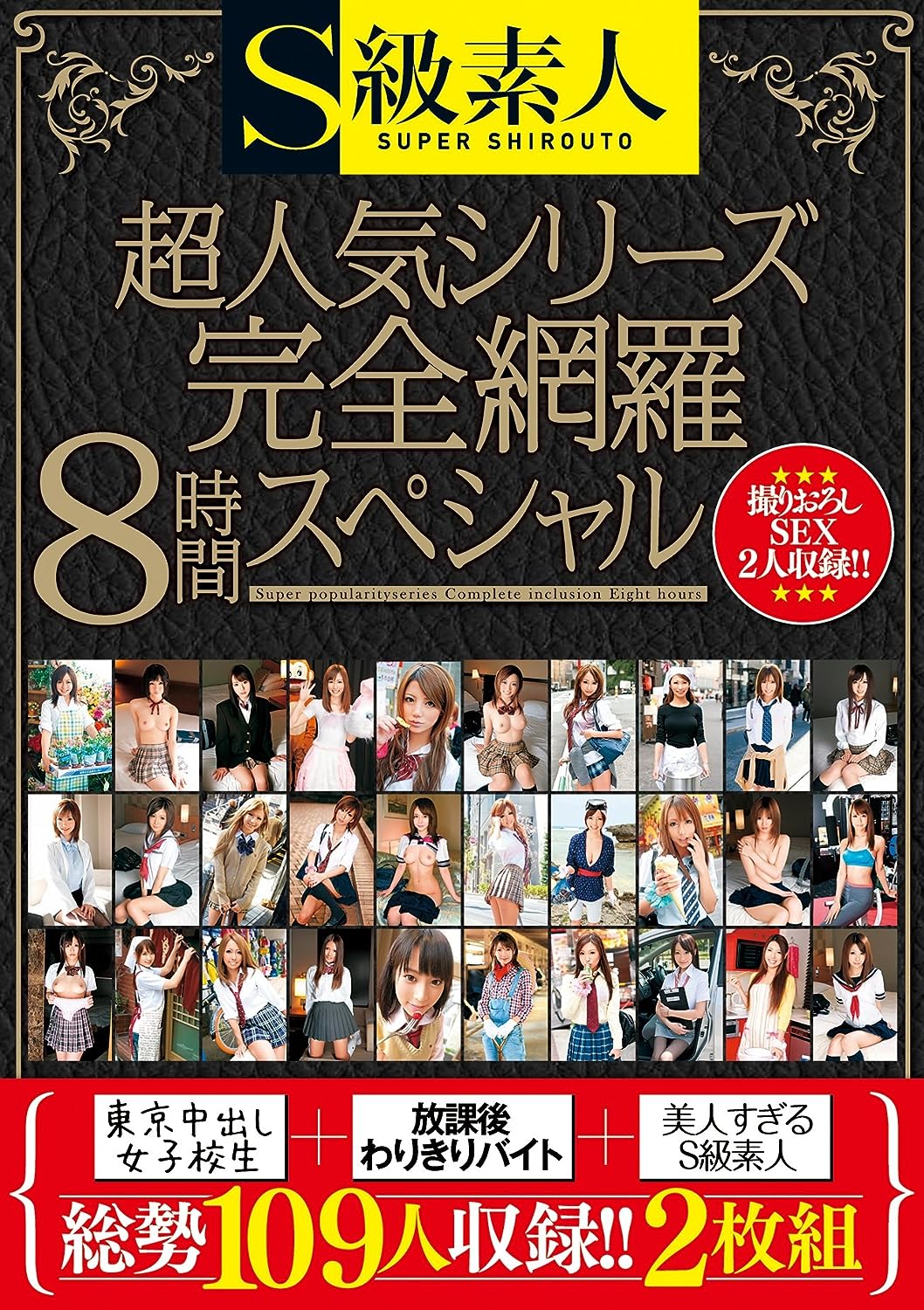 (Translator's note:  Shoichi sure does have nothing but good things to say about this title.  However, going by the reviews on some other sites, some users felt deceived since the box art and text seemed to hint at a daughter tentatively stepping foot into an AV career in order to help out her director father rather than a title about a timid daughter who has sex with her director father.  The differences aren't much obviously, but users can be quite fickle—especially when they can voice their comments anonymously.)