Girls Bar Under the Table Part One

Bars staffed by women in Japan are increasingly veering into the territory firmly claimed by hostess clubs and are paying the price for it.

Girls Bars, where the female staff oftentimes extend service past the counter and into the embrace of eager customers are increasing in popularity. Some can even be found amongst more normal eateries and the like dotting the landscape near train stations. Along with their surge in locations and an active user bases, some have skirted well past the line of the law and have been the target of brothel-related crackdowns.

One such Girls Bar in the Tokyo area took things too far when female staff were caught in the act of changing from already skimpy uniforms into downright revealing cosplay right in front of customers. The owner of the bar was arrested at the time of the incident which occurred the night before Halloween of last year. Other examples are also of note such as an all too revealing anime song and dance number one such bar in the Kanagawa area was host to.

It didn't help that potential high school students were involved in both incidents. This is a disturbing trend Girls Bars sometimes use to their advantage. Hiring girls who are too young to work at bars—let alone patronize them—is a recipe for controversy. The trend of schoolgirls willingly submitting themselves into lines of employment that they have no business taking part of has picked up lately in spite of repeated attempts to crack down on it.

What made these two cases unique was that they involved a pair of violations: laws were broken in regards to business allowed to run as brothels and laws were also broken in relation to the age of employees. The owners of these establishments were hit with a double whammy of charges. 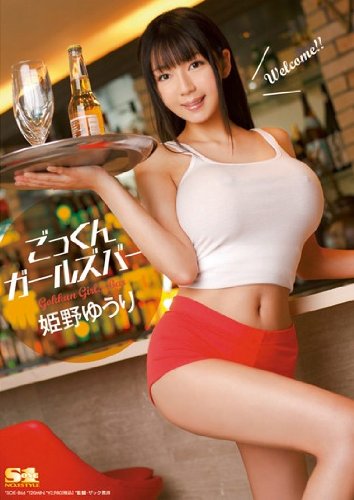