New female hires at Japanese adult video companies are a theme in many productions where sexual workplace teasing runs rampant, but is this really the case?

Even women who work in the AV industry deal with some level of sexual harassment and just like more conservative companies, it is sometimes not addressed in the most proper of ways. A-ko is still a relatively new hire so now we talk with B-ko, who has been employed in in the adult video industry for 10 years making her something of a veteran.

“There definitely are times when it's pretty apparent. I work on set and I've been told to sit with my legs spread to help visualize the box cover shot. Of course I was clothed when asked to do this. There were other times where actors had me grasp their erections. All in all, these just were normal happenings for me during production shoots. It's pretty easy to categorize all this as sexual harassment I guess.”

One's tolerance for sexual harassment as a female employee in a Japanese AV company can vary person to person. Even to this day, there haven't been any notable lawsuits related to it within the industry, but issues relating to too much touching are not unheard of. There also have been incidents of people being fired in these situations. Even in the office side of Japanese adult video, there is a limit to what's proper and what's overtly inappropriate and of course, none of this would ever fly in the non-adult corporate world...or would it?

Up till now we focused on the regular atmosphere for female employees working for adult video companies. There also are quite a few cases of sexual harassment for those working in front of the camera: AV stars. For them, when it does occur, it often is much more explicit due to their revealing work attire.

However, in spite of their sex appeal, I have not heard of many ex-AV stars now working in non-adult jobs whom have elected to sleep their way up the career ladder. On the other side of things, it would be hard for a successful production company to impose this on adult video stars who elect to remain in the business as word gets out all too easily. Tabloid magazines are all too greedy to pickup information like this and so far, most of their scandals have been anything but true. Rather than break actual news, they end up apologizing for reporting on thin air. If anything, sleeping one's way into a good job happens less in the Japanese AV industry than in regular companies.

Sexual harassment does occur in AV companies, but it's many times worse in those not in the adult industry. Some companies when recruiting for college graduates to become new hires make sure to state their zero tolerance policies towards harassment in the workplace. This makes a lot of since considering how the ratio of women to men in this line of work is higher than normal. Even behind the camera, women play a major part in the business world of Japanese AV. Perhaps this is the prime yet ironic example of the Abe administration's strive to see more women in the workplace. 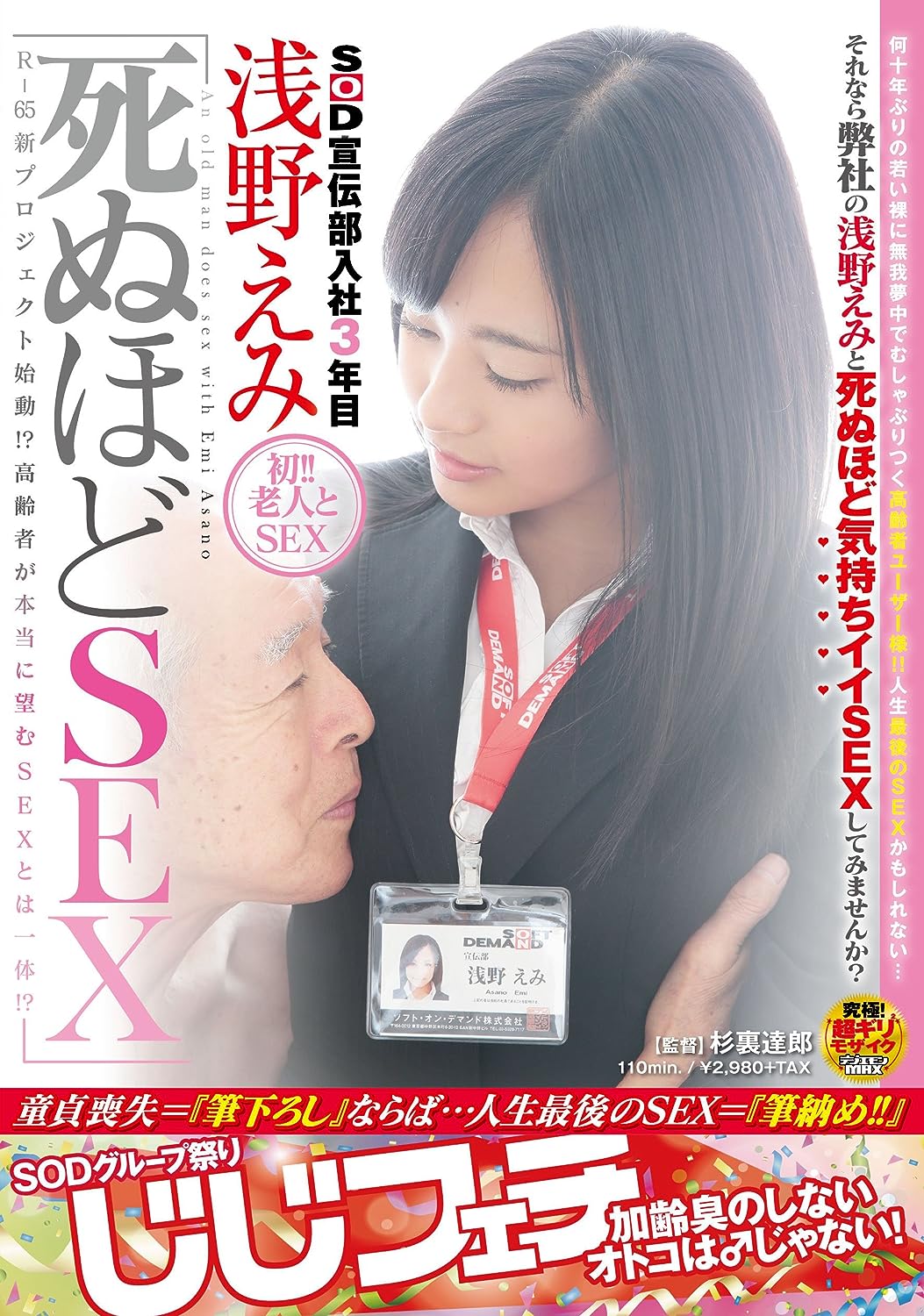 (Translator's note: it's already well-known that the Japanese workplace environment is still somewhat stuck in the past. This holds true for many traditional companies, but adult video in some regards at least is very forward-thinking. Many higher-ranked executives and even directors are female and certainly did not get to those positions from bedtime conduct. Seniority like elsewhere in the Japanese corporate world is a key ingredient, but meritocracy also plays a big part in career advancement in Japan's adult video world.)