Before Japanese AV there were pink films but VCR's changed all that in the 1980s and with them came the first adult video production companies.

What made AV so different from pink films was the documentary aspect of it. Pink films were always story-driven pieces whereas AV productions featured real sex without any drama (for the most part...). Longtime fans of pink cinema were itching for more—for the real thing, really—and they got it with the novel ideas adult video companies at the time were bringing forth.

A salient difference among many between Japanese pink films and AV productions was editing. The former was very influenced by the greater world of film and the latter? Not so much. The aforementioned Tadashi Yoyogi had his start in regular film-making before making the jump to AV hence it's easy to spot his non-standard influences.

Documentary-style AV got a big boost by means of director Kaoru Adachi who in the mid 1980's opened his own production company, V&R Planning (V&R Planning still exists today, but produces mainly scat movies. Their offshoot, V&R Produce, produces other more conventional forms of 'strange' Japanese AV). These documentary pieces went far beyond looking just at sex, but into some of the more sordid aspects of modern society (think Faces of Death).

V&R Planning became somewhat of a famous director mecca with names such as Yamashita Bakushishi and Company Matsuo in their ranks. What's more, director's such as Noboru Iguchi and Katsuyuki Hirano whom although both began their directorial careers in adult video, eventually graduated to helming non-adult films. 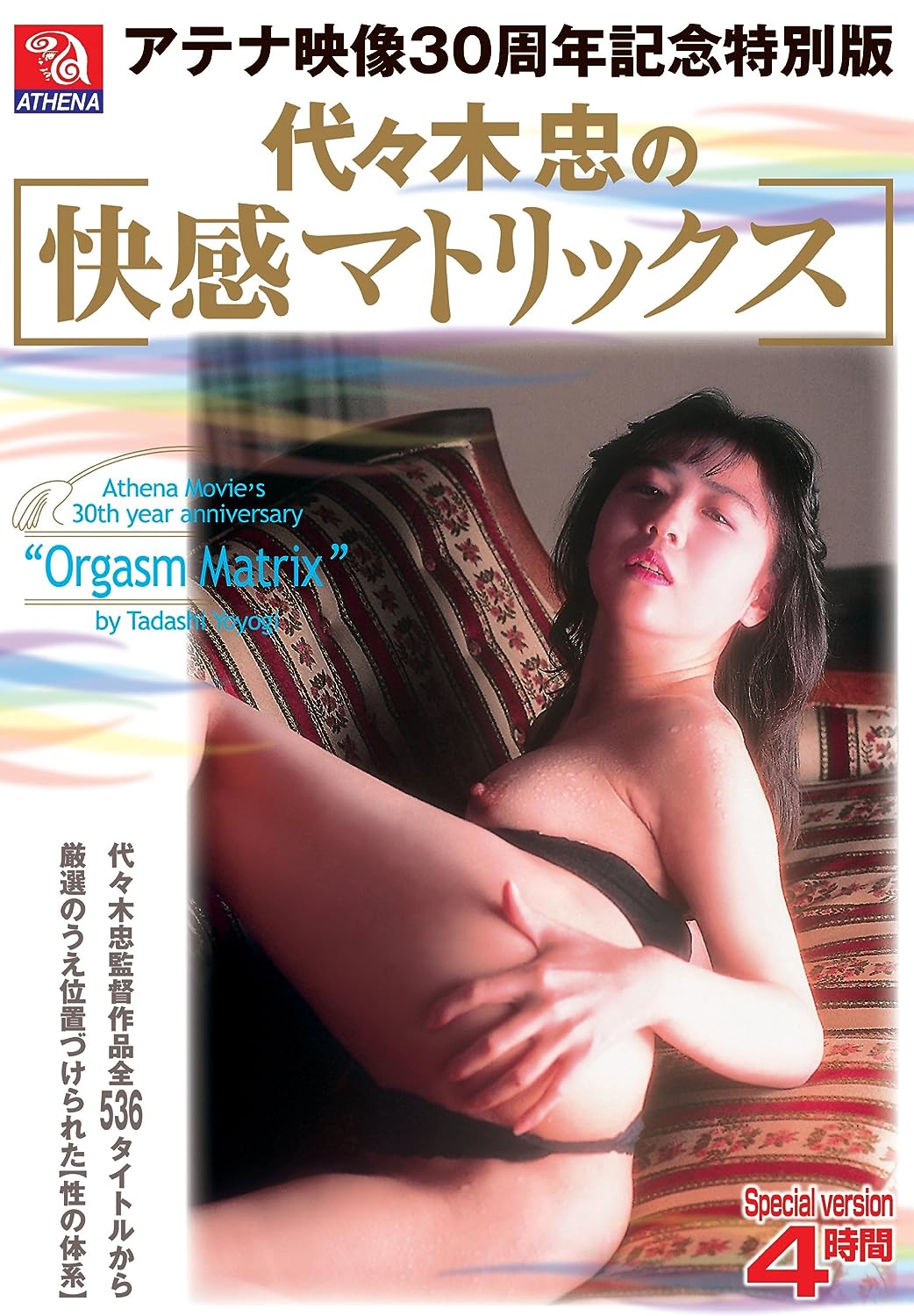 (Translator's note: V&R Planning gets mentioned a lot when looking back at the colorful history of Japanese. As mentioned above in italics, it still exists and is still pumping out titles. Even Kaoru Adachi, the original director still is on board, but they seem stuck into making scat films and little else. Visit their site if you dare, but be prepared for a visual shock. Some of the titles are pretty novel. There even is one that takes on the concept of The Human Centipede and well...)