It was during these shoots that directors and other staff members started to take notice of certain amateur juice men who had something about them—be it looks, their performance, or both--that would make for a good AV actor. Directors are picky and this was a dream that came true for only a small percentage of these adult video hopefuls. From my years of covering Japanese AV, I can count on one hand the amount of bukkake juice men who actually became full-fledged and successful actors. However, there are production companies and studios beyond count so I surely have missed many.

Nowadays, the call for juice men is no longer done via promotion on a production company's website, but is handed over to temp agencies and managers who can assemble well-qualified applicants at a moment's notice. This makes it easy for a production company to ensure filming goes smoothly. All that needs to be done now is have to have a lowly AD call up the juice men manager and tell them they need a certain number of actors at a certain location on a certain day. The manager knows his stock well so issues rarely arise.

I know a few of these managers which made it easy for me to still get on set and take some pictures, but I haven't been invited to be an actual juice man for quite some time now...

To put it into geological terms, bukkake's emergence on the Japanese AV scene was one of the factors that cracked the earth's crust right under the supremacy of the old-school major studios. The era of regular hardcore productions featuring cute, young women being stripped and then bedded had a volte-face by the extremity of what came after via the shock-waves indies makers emitted with their burgeoning library of wild AV titles. 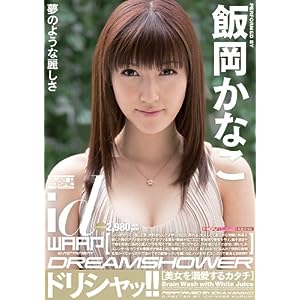