Changing of the (Japanese AV) Guard 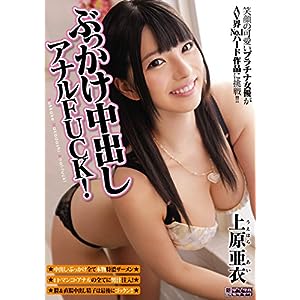 (Translator's note: Bukakke is definitely an acquired taste though Pedal Shishido seems to be a major fan of it. An earlier article of his equates it with spawning semen and the need to spread one's seed. Either way, being on a set where this type of production is filmed must be a very memorable experience and is an easy way for those living in Japan to appear in an AV movie.)